All the Things That Could Go Wrong 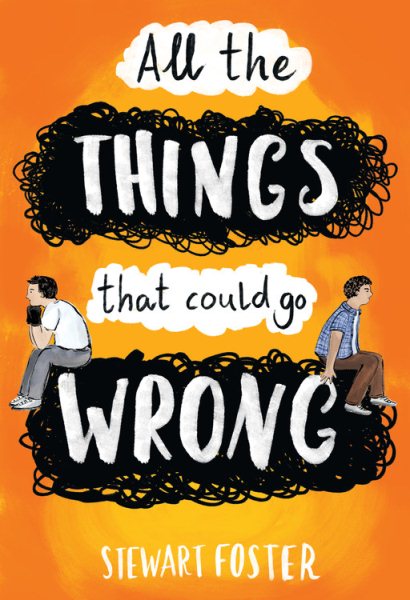 Staff Review: "All the Things That Could Go Wrong" by Stewart Foster

Seventh-grade student Alex worries about everything, including worrying about worrying, but mostly about everyone dying and all the germs on people and surfaces everywhere. He always wears gloves and washes his hands compulsively, so much so that his skin is cracked, raw, and painful. Because of his OCD he is picked on at school and bullied repeatedly, primarily by classmates Dan and Sophie who appear to take great joy in tormenting him and calling him names like Shark Face. But Dan has underlying problems of his own, with pent-up anger and sorrow about his brother Ben, who he is close to, being locked up at a secure detention facility. When Dan and Alex’s parents (who are unaware of the bullying) suddenly arrange the unimaginable--for both boys to work together on Shooting Star,  the raft that Dan was working on with his brother before he went away, both boys are angry, afraid and resentful.

With chapters alternating between narrators Dan and Alex, we are given an intimate, inside view into the hearts and souls of these two boys. This is not so much a tween book about bullying as it is a novel about how very much we are alike. When given the chance to really see each other, our differences become just a small part of who we really are. This rewarding, heart-warming novel is an important book for everyone to read.