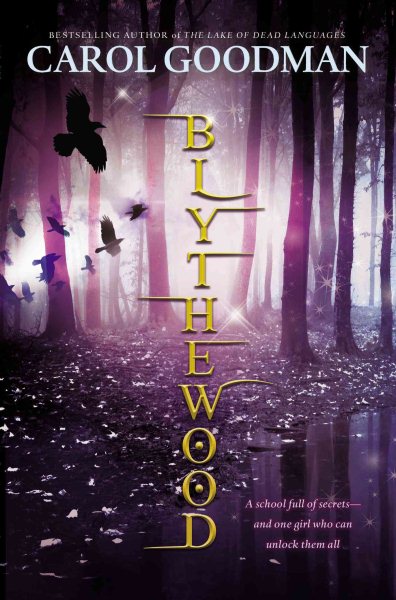 At only seventeen Avaline Hall is now an orphan. Never knowing her father, Ava grew up with a mother who weaved her love of Blythewood, the boarding school she was suddenly expelled from, into every story she told her daughter. But after Ava's mother abruptly commits suicide, and then Ava herself almost perishes in a terrible factory fire, Ava finds herself accepted into the very elite Blythewood Academy her mother so mysteriously was expelled from. Ava is driven by her desire to find out what happened to her mother and who her father was. What Ava finds at Blythewood Academy is even more than she could have imagined. This was a truly atmospheric and exciting read by one of my favorite authors in her first young adult novel that any age will enjoy! I was not disappointed, and immediately grabbed the second novel in this trilogy: "Ravencliffe".