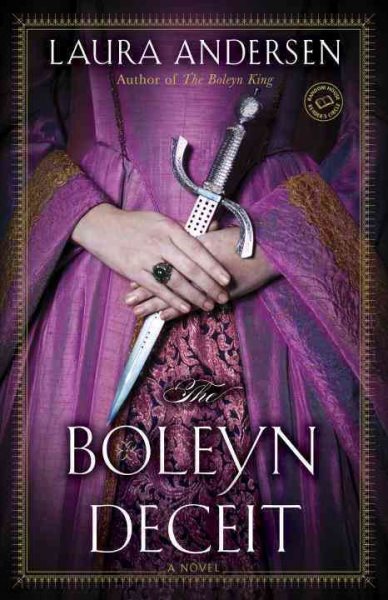 In this sequel to “The Boleyn King,” Minuette, a lady in waiting to the future Elizabeth I, is caught between her love for Dominic Courtenay and William (the fictional King Henry IX of England), who becoming increasingly obsessed with her and wants to make her his queen.  Treasonous plots add a political undercurrent to the love triangle.

Andersen displays an acute knowledge of Tudor era history and creates a realistic picture of what the political climate would have looked like if Anne Boleyn and Henry VIII had a son who became the king of England. Fans of Philippa Gregory’s work and lovers of Tudor England will enjoy this imaginative take on the genre of historical fiction.