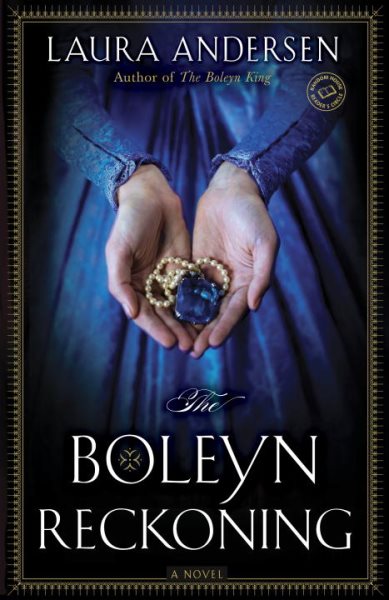 In the thrilling conclusion of this trilogy about the Boleyn King who never was, Minuette finds herself caught between the king’s increasingly obsessive love and her loyalty to her secret husband Dominic. As the backdrop to this love triangle, Catholic and Protestant factions vie for power, causing families, friendships, and political loyalties to fracture. Most impressive of all is Andersen’s believable, yet imagined, historical setting. Though Henry VIII and Anne Boleyn never had a son, Andersen paints William and his court so realistically, you will find yourself almost thinking that there really was a Henry IX!