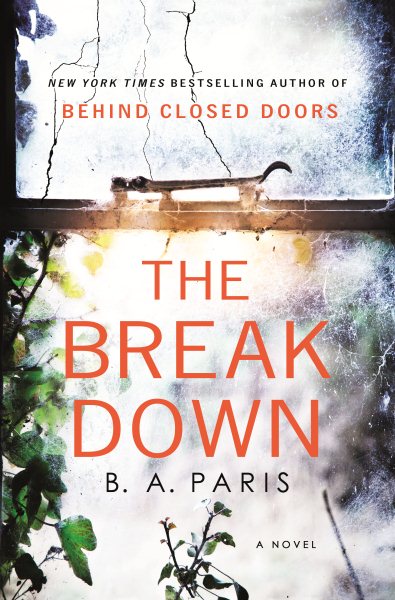 Stuck driving home late during a dangerous storm, Cass makes a pivotal decision to drive through the woods in order to get home sooner. When she sees someone stopped alongside the road, but they make no effort to flag her down, Cass drives on. The next morning, she finds out the woman from the woods was brutally murdered. Racked with guilt, Cass's life starts to spiral out of control. Soon, she starts forgetting things, little moments at first that turn into huge gaps in her memory. Can she really trust herself, especially after what she did? Can she really trust what she feels, that she's being watched, that the silent calls she's been getting are from the murderer still at large? This was a mystery that hooked me from the first chapter, and didn't let me go until I finished it the next day!