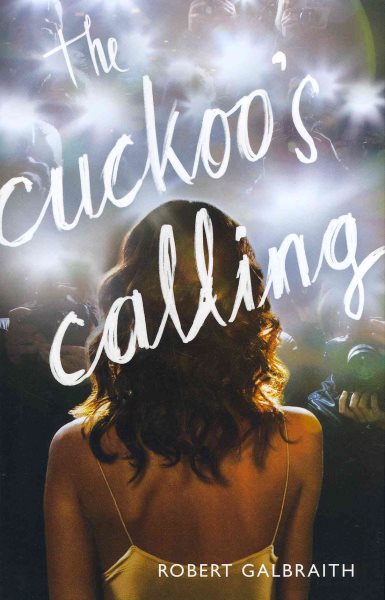 I usually don't read many crime or mystery novels but I thought I would try this one since it was written by J.K Rowling. To my surprise, it was an excellent read about a beautiful, mega-celebrity named Lulu Landry, also known as Cuckoo. After Lulu falls off her balcony to her death, the police quickly rule it a suicide. However, months later, the private detective Cormoran Strike is approached by Lulu's brother who wants the case to be re-investigated for murder. The books delves into the secret life of celebrities, and investigates what really goes on within their worlds, which I loved. I think Cormoran Strike is an unlikely detective with unconventional methods, but that is what makes him a likable character. Pick up this book if you are looking for a good mystery that gets you hooked and keeps you guessing until the very end!