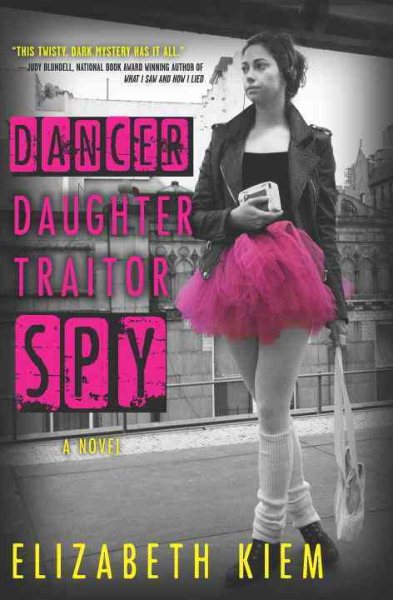 Marina's mother, Sveta, is the Soviet Union's star ballerina in 1986. When Sveta has visions of a horrific USSR secret, she mysteriously goes missing. Marina and her father flee to Brooklyn to escape the KGB, the Soviet Union's secret police. Marina and her father must adapt to life in Brooklyn without Sveta, but Marina's father can't let her disappearance go. He gets mixed up in the Russian mob in an effort to get Sveta back to their family in the United States. Marina finds herself caught up in her father's mistakes, despite her efforts to make a name for herself as an American ballerina at Julliard. This book had a slow beginning and I was hoping for more ballet aspects in the story, but the plot proved to be a good young adult and historical fiction read.