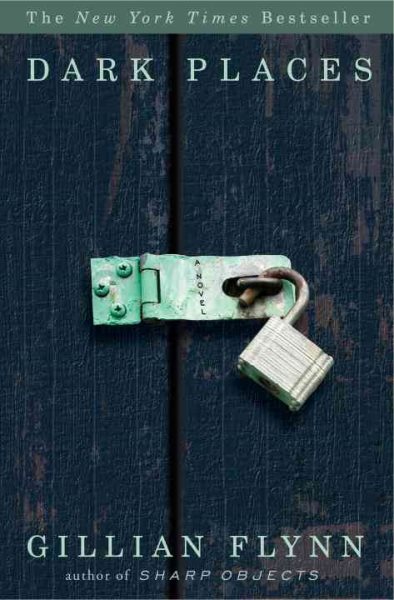 Libby Day's mother and two older sisters were notoriously murdered in "The Satan Sacrifice" of Kinnakee, Kansas in 1985. Her brother, Ben, was convicted of the murders due to swirling rumors about him and a lack of evidence to convict anyone else. Since the day of the murders, Libby has been living off donations from sympathizers, book deals, and interviews. When her funds start to dwindle, she is confronted by the Kill Club, a group of conspiracy theorists who believe Ben is not responsible for the killings. In turn for money, Libby embarks on a journey to find out what really happened that night in 1985. Alternating between Libby's present day perspective and the 1985 perspectives of her mother and Ben, this book will keep any reader up all night trying to figure out the true story.