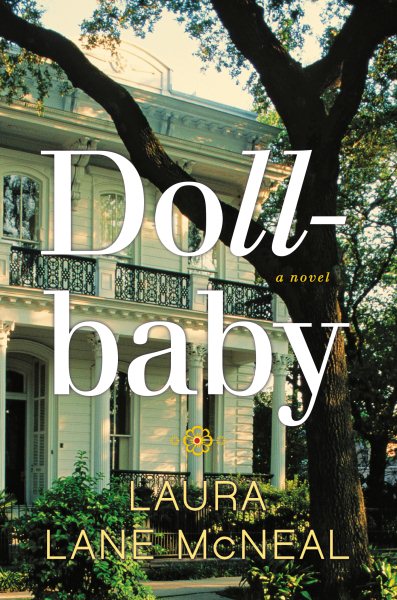 This engrossing debut novel pulls us into the eccentricities and secrecies of the Bell family living in New Orleans. When Liberty Bell's father is lost to a tragic accident, her mother deposits her on the doorstep of a grandmother she's never met. Ibby's (Liberty's) mother has filled her head with terrible stories about Fannie Bell and life in the south. What she discovers is not the monster that her mother told her about, but an eccentric and deeply emotional woman with a tragic history and demons of her own. As it becomes clear that Ibby's stay is going to be for much longer than a few days, she begins to embrace this strange new world and the characters that inhabit it. Will Ibby finally find a home and a family among her odd, and often absent grandmother, her black cook Queenie, and Queenie's daughter Dollbaby? What secrets will she uncover and will she ever understand this strange family? This novel will sweep you up into a tumultuous and life changing decade as Ibby transforms from an abandoned little girl to a young woman with dreams and plans of her own.