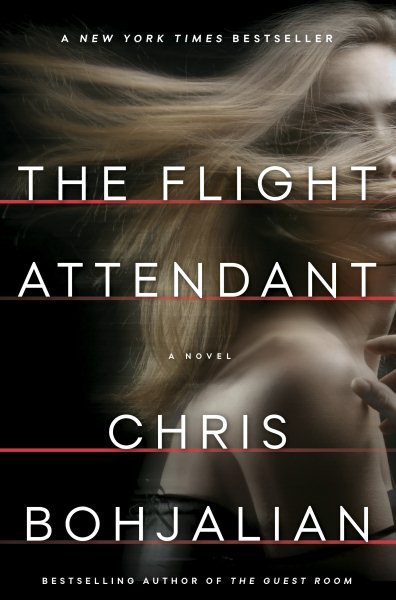 Cassie Bowden is a seasoned flight attendant who has worked for the same airline since her early twenties. Now in her late thirties, Cassie can barely keep her life in order, having fallen into a pattern of binge drinking and hooking up with random men in the various cities she flies to.

While in Dubai, Cassie’s risky lifestyle catches up with her when she wakes up to find the man in bed next to her dead. His throat was cut sometime in the night and Cassie, having gotten blackout drunk the night before, has little recollection of the prior evening. Instead of alerting hotel security or the police, she instead panics and boards her return flight back to the U.S.

In the States, Cassie becomes a person of interest in the murder and is under investigation by the FBI. Cassie is adamant she didn’t commit the murder and attempts to track down the real killer while at the same time trying to avoid prosecution for as long possible.

Like The Girl on the Train, this story features a female protagonist with addiction issues. Cassie is an unreliable narrator at times, which amps up the mystery and drama but also was sometimes frustrating from the reader’s standpoint. I felt like the storytelling could have been better at certain points and that the book wrapped up a bit too abruptly. Despite that, I felt compelled to finish the novel and find out what happens.