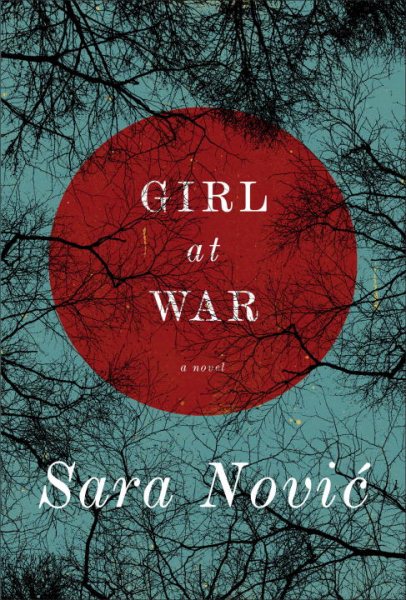 Ana passes as a typical college student in New York City, where her friends do not know that her American parents are adoptive parents or that English is not her native tongue. In reality, she is a survivor of the Yugoslav civil war of the early 1990s who fled the country at the age of ten. After she testifies before a UN committee on children in combat, her long-suppressed memories and nightmares return. Shifting between past and present, this contemplative and moving coming-of-age story explores themes of memory, the trauma of war and loss, and the process of reconciling one’s past and present selves. It’s a realistic depiction genocide and serves as searing reminder that the horrors inflicted by war extend far beyond uniformed soldiers, particularly in a genocidal war without any well-defined field of battle. The audiobook is also excellent. This book is likely to appeal to readers who enjoy coming-of-age stories that include loss and novels about the risk of war such as "A Constellation of Vital Phenomena" by Anthony Marr.