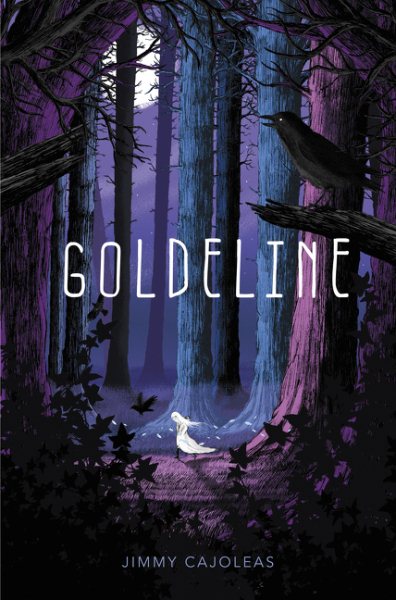 Goldeline is called ghost girl because of her long, flowing white hair, making her a frightening distraction for the robbing bandits she helps in the magical Hinterlands, and who are the only "family" she has known since her momma was accused by the Preacher of being a witch and burned at the stake. However, during one of their jobs she discovers a young boy, Tommy, hidden under a blanket on the floor of the carriage and in a split second decides to hide him, knowing that this is a risky move that could change her life. Soon Goldeline and Tommy are on a run for their lives from the despicable Preacher who hates everyone who is different, especially Goldeline since he was spurned by her mother. The Preacher declares that Goldeline is a witch like her mother and should be burned at the stake too. This action-packed, adventurous, tween fantasy novel, is an exciting, breath-stopping read.