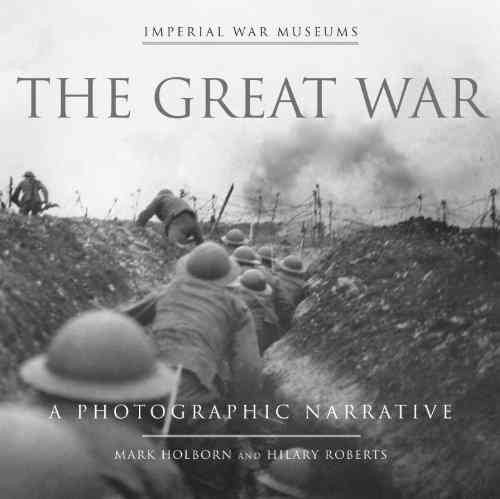 1914 marks the 100th anniversary of the start of World War I. 'The War to End All Wars" was like no conflict before, embracing many nations worldwide and resulting in horrifying casualties. THE GREAT WAR, A PHOTOGRAPHIC NARRATIVE commemorates that epic struggle, offering up almost 400 photographs depicting all aspects of the war. The pix depict a myriad of scenes - soldiers on the march, in trenches and in hospitals; battleground scenes; ruined villages; airplanes on the ground and airborne; ships at sea, etc. Holborn and Roberts' book is a comprehensive, compelling visual guide to that terrible conflict.