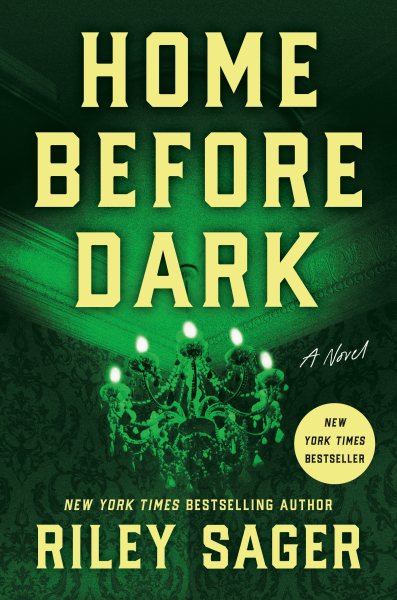 Maggie Holt’s philosophy is “every house has a story to tell and a secret to share.” And the 30 year-old contractor and home designer should know, having lived in one of the most notorious houses in the world – Baneberry Hall.

When Maggie was just five years old, she and her parents fled Baneberry Hall in the middle of the night after having lived in the historic mansion for only a few weeks. The reason for their quick departure? The family was being haunted by the house’s previous residents, which include a man who killed himself and his daughter in a murder-suicide the previous year; and the original owner of the house, whose daughter killed herself when she was just 16.

Upon fleeing the house, Maggie’s dad, Ewan, wrote a best-selling book about the family’s haunting, which then became an international phenomenon. Not remembering the events of that fateful night, Maggie grew up believing the book was full of lies, and thus resented it (as well as her parents.) But after her father passes away and leaves her the house, Maggie decides to renovate and sell it, while also investigating the truth behind the haunting in the process.

Like Riley Sager’s other books (Final Girls, The Last Time I Lied, Lock Every Door), Home Before Dark takes a classic horror trope – the haunted house – and flips it on its head. The story alternates back and forth between excerpts of Ewan’s book and the present day, highlighting the parallels as Maggie and her father, decades apart, investigate the house and its history. The story is so full of twists, turns, and surprises – especially in the last few chapters – that you’ll never see the end coming.