I Am a Cat 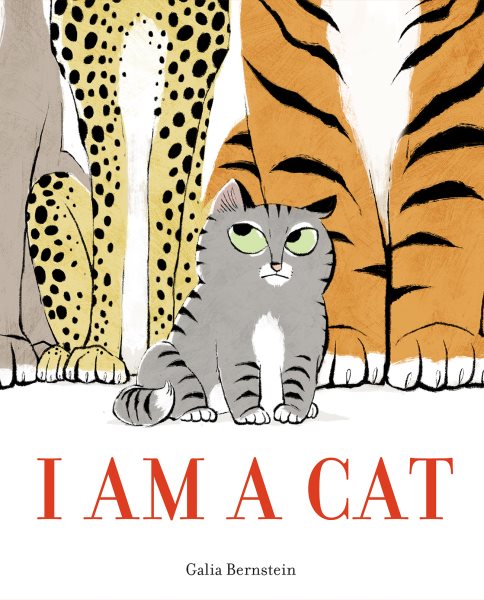 Staff Review: "I Am a Cat" by Galia Bernstein

What happens when Simon, a normal house cat, tells a group of big cats from around the world that he is just like them? They are stunned, and then laugh hysterically! Lion, Cheetah, Puma, Jaguar, and Tiger each go on to tell Simon how they differ and how Simon is not "cat" enough. The lion has a mane and roars, Simon doesn't have a mane, nor can he roar. The cheetah can run faster than anyone in the world; can Simon outrun her? Doubtful. Simon goes on to show the big cats that although he is small, they are similar in more ways than expected. This picture book celebrates differences as well as similarities and goes to show that we are all more similar than we think.