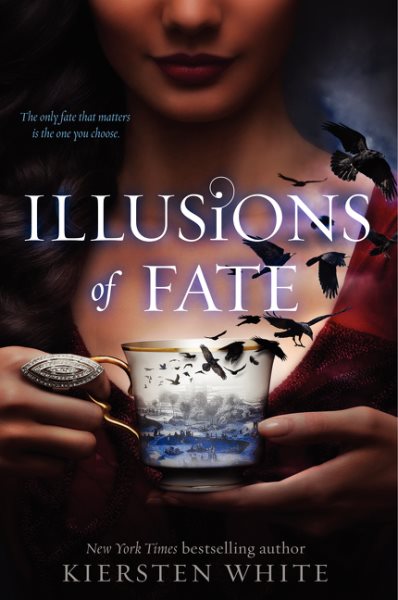 This title was recommended to me as "Downton Abbey meets Cassandra Clare's Mortal Instruments series" and it certainly lives up to the comparison. Jessamin travels to the aristocratic country of Albion in pursuit of an education. As an islander from the nearby country of Melei, she is considered a lower caste than the fair-skinned residents of Albion, and works as a servant in an area hotel for room and board. When Jessamin attracts the attention of the handsome Lord Finn Ackley, her life takes a dramatic and magical turn. Suddenly Jessamin is thrown into a world full of secret spells, birds that can transform into books, and the diabolical plotting of an evil tyrant, Lord Downpike. The fantasy element works surprisingly well with the early 20th century Downton Abbey-inspired setting, and White's descriptive writing and exciting characters make this book a must-read for YA fantasy fans.