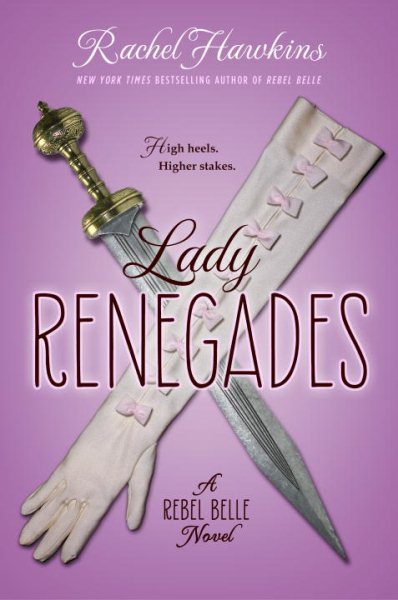 This final installment of the Rebel Belle trilogy finds Harper trying to adjust to normal life months after David, fearing his growing powers, fled Pine Grove. Then a teen girl with paladin powers appears out of the blue and attacks Harper as a threat to David. Concerned that David is creating additional paladins intent on destroying her, Harper sets off on a quest with her best friend Bee and an unlikely (and potentially untrustworthy) ally. Their mission—to find David before his powers can overtake them and discover a means to rein in David on their own. I enjoyed the blend of action, adventure, drama, and comedy and recommend the book, though I admit that I preferred the first two books, which kept the story anchored in Pine Grove and required Harper to juggle her normal and paranormal responsibilities. Then again, it’s hard to blame a series influenced by Greek mythology for launching a quest. Fans of heroines such as Buffy the Vampire Slayer, who combine intelligence, fighting prowess, and wit are likely to appreciate "Lady Renegades" (and the Rebel Belle trilogy.)