Love Letters to the Dead 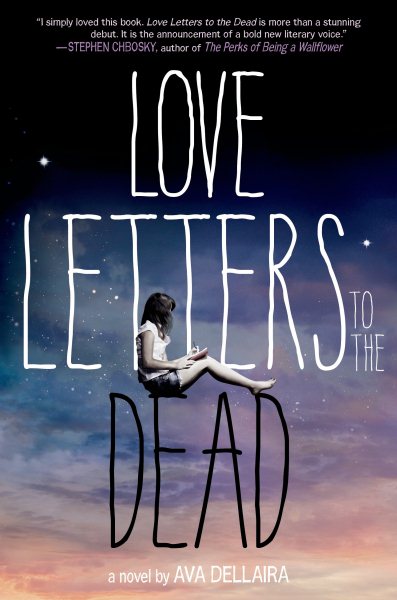 Staff Review: "Love Letters to the Dead" by Ava Dellaira

When prompted by her English teacher to write a letter to a dead person, Laurel writes a letter to Kurt Cobain, who was her sister May’s favorite musician. It proves to be a therapeutic and deeply personal exercise, so Laurel decides not to turn in the assignment and continues to write letters to a variety of dead people (such as Amelia Earhart, John Keats, and Judy Garland) as she struggles to find her way at a new school during her freshman year and attempts to process and give voice to the events surrounding May’s death six months earlier. It’s a beautifully written story of a teen struggling to define herself in a world without her sister and the potential for the act of writing to be an empowering one. I listened to the audiobook and highly recommend the book and the audiobook. This work of realistic teen fiction is likely to appeal to fans of John Green, Jandy Nelson, and Laurie Halse Anderson.