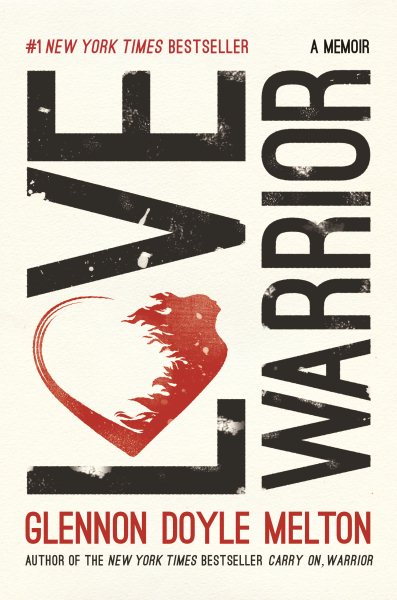 Since she was 10 years old, Glennon Doyle Melton didn’t feel at home in her body. Due to the pressures of society, she never felt she could be thin enough, pretty enough, accepted enough, or loved enough. So, she turned to bulimia, binge drinking and casual sex to mask her fears and insecurities.

In her twenties, Glennon finds herself pregnant and at a crossroads. She stops drinking, binging and purging for the sake of her baby and marries Craig, the baby’s father. Glennon and Craig have two more kids together, but instead of feeling content, Glennon feels paralyzed by marriage. She’s unhappy, feels very little connection with Craig, and comes to the realization that she’s not only lost who she is, but that she never really knew herself at all.

After Craig admits to Glennon that he’s cheated on her numerous times throughout their marriage, she goes through a period of what she calls “unbecoming,” where she peels back the emotional layers of herself to figure out what makes her feel like a happy, fulfilled person capable of giving and receiving love. Glennon realizes all of her past destructive behaviors were coping mechanisms she used to hide from herself and any pain she felt throughout life, resulting in her persistent unhappiness.

I was particularly intrigued by the idea of unbecoming, and looking inward to pinpoint what makes you happy and then using those things to help yourself weather and persevere through the hard times. While Glennon’s story is a personal one, Love Warrior has a universal message and can be beneficial to anyone who reads it.