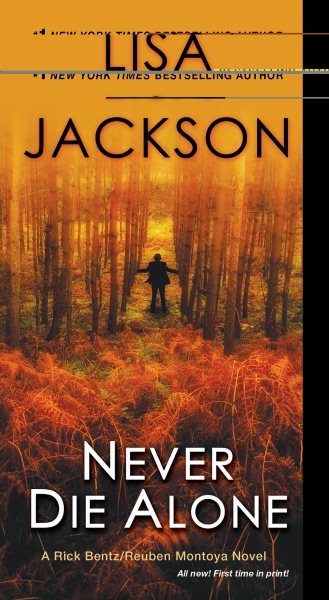 Twins turning 21 years old have been disappearing, only to be found brutally murdered in a seemingly ritualistic manner. Brianna, cousin of the man put in jail for the crimes, believes her cousin is innocent. When two twins she knows closely go missing the night before they turn 21, she is frantic to find them and prove her cousin's innocence, with or without the help of the police. The eighth in the New Orleans series, this was actually the first in the series I read, and it ended up working really well as a stand alone novel if you haven't read any of the series yet. I was immediately drawn into this novel and couldn't stop reading until the surprising and satisfying twists at the end. I will definitely be reading more in this series!