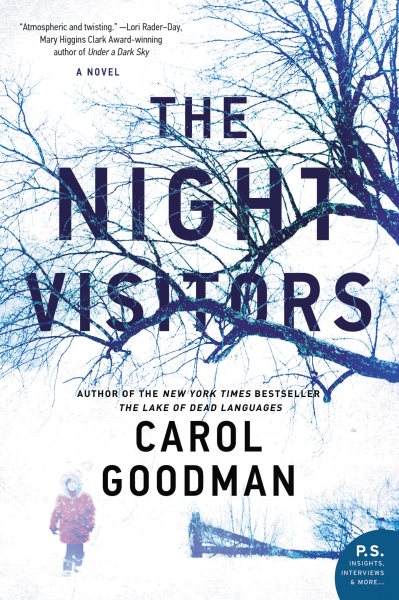 Alice, desperately fleeing an abusive relationship, finds herself and 10 year-old Oren getting off a bus in the midst of a snowstorm, relying on the help of strangers to protect them. Mattie, the social worker who collects them, ends up breaking protocol and bringing them to her house in the middle of the woods instead of the local shelter. She tells them it's because it's closer to get to in the growing storm, but in her mind, she knows it's Oren's remarkable resemblance to the brother she lost 30 years ago that sways her decision. Alice is holding on to her own secrets though, and it propels all three of them into danger, but also opens a door for redemption and revealed truths.

This was yet another work of art by one of my favorite authors, with elements of mystery, suspense, and even a bit of supernatural mixed in for a riveting, atmospheric read!