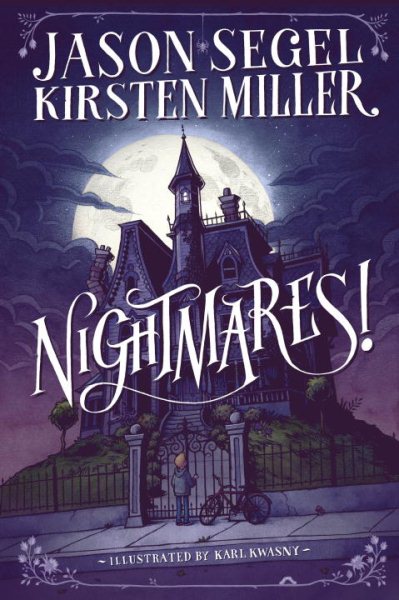 Twelve-year-old Charlie Laird has big problems. His mom died, his dad remarried, and now together with his younger brother Jack they must move into his new "stepmonster’s" (that’s what he calls her) odd-looking purple mansion with a tower. Positive that his new "stepmonster" is a witch, he barricades himself inside his new bedroom where he can’t sleep because he is plagued with nightmares. But when the Waking World and the Netherworld collide, Charlie finds himself battling his fears in the creepy Netherworld seemingly unable to get out without help. This is a fun, exciting read that tweens and others will enjoy.