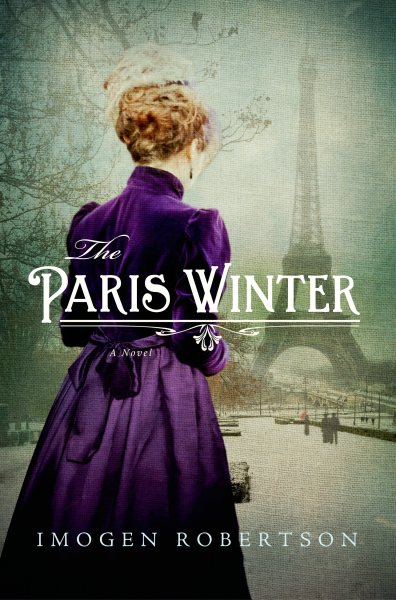 Set in Paris during the early 20th century, this novel is about art and intrigue. The central character is Maud Heighton, an Englishwoman studying painting at Lafond's Academie. To save herself from starvation during the harsh winter, Maud becomes a paid companion to a wealthy Frenchman's sister. However, the man and his sister are not who they appear to be. Diamonds, high society, hidden identities, and opium abuse intertwine as Maud and her friends fight for justice and for their right to choose how to live their own lives.