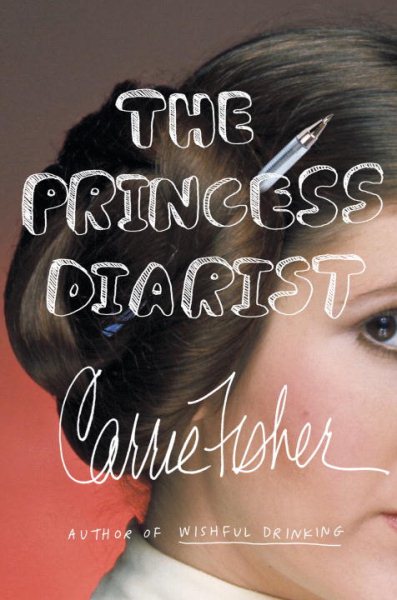 Nearly everyone knows Carrie Fisher for her portrayal of Princess Leia Organa in the "Star Wars" film series. Being so strongly associated with this iconic character is something Fisher has struggled with virtually from the beginning of her career until she learned to embrace her alter ego later in life. The double-edged sword of a dilemma is the basis for "The Princess Diarist," Fisher's latest memoir in which she laments upon the filming of the original "Star Wars" film in 1976 and how it feels to revive Leia for the saga's current sequel trilogy.

In the book, Fisher devotes numerous chapters to the three month affair she had with co-star Harrison Ford during the filming of the movie, when she was just 19 years old and Ford was a married father in his mid-30s. Through a series of diaries she kept during the film shoot, Fisher works through her emotions as she falls in love with Ford, only to realize he will never love her back.

One of the most fascinating parts of the book is when Fisher recounts what it’s like to interact with “Star Wars” fans at conventions and autograph signings, many of whom view her as Princess Leia instead of who she is in real life. In the end, “The Princess Diarist” is about Fisher coming to terms with a lifetime of being viewed as someone else, which has proven to be both a blessing and a curse.