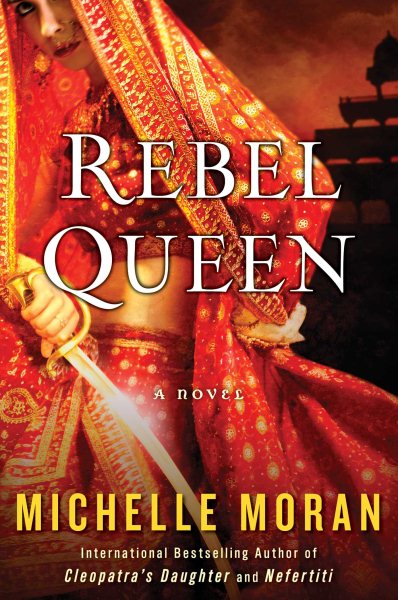 Set in India during British occupation, this historical novel follows Sita, a young woman chosen to serve the queen of Jhansi, known as Rani Lakshmi. Sita is an intelligent and strong female character, devoted to her younger sister and her position to guard the queen as a member of the Durga Dal. Rani Lakshmi is eventually called the Rebel Queen after a series of uprisings against the British. The title is a bit misleading, because it is more about Sita's life and service to Rani Lakshmi rather than historical fiction strictly focused on Rani Lakshmi. This is still a powerful and exciting read about a tumultuous period in India and a much loved queen.