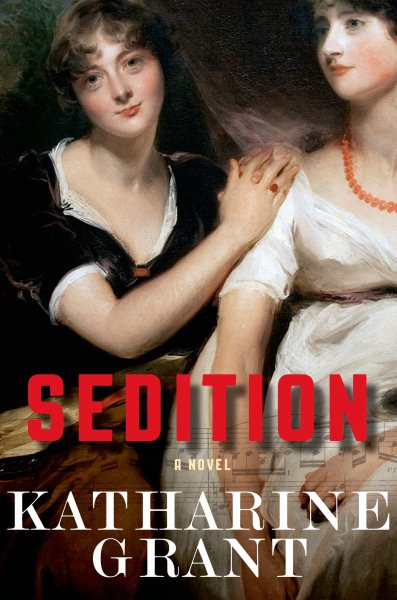 In 1794 London, four merchant class fathers who have made their way and their fortune find themselves faced with the problem of marrying off their coming of age daughters. They of course want their daughters to marry up, so they devise a plan. Their daughters will learn to play the newly invented pianoforte and then give a concert, invitation only, to the single heirs who hold high English titles but lack the fortunes to go with them. Their brilliant plan is quickly compromised however when the piano maker is forced to part with his best instrument and vows revenge. He quickly devises a plan of his own to ruin the concert and the girls' marriage prospects by providing a French piano teacher that will seduce the girls and ruin their futures. The piano maker nevertheless underestimates the abilities and jealousies of his daughter who seeks a revenge of her own. The plot thickens and twists as we are pulled into the darker secrets of these well-to-do families and discover the full extent of their ambitions. Whose plan will succeed?