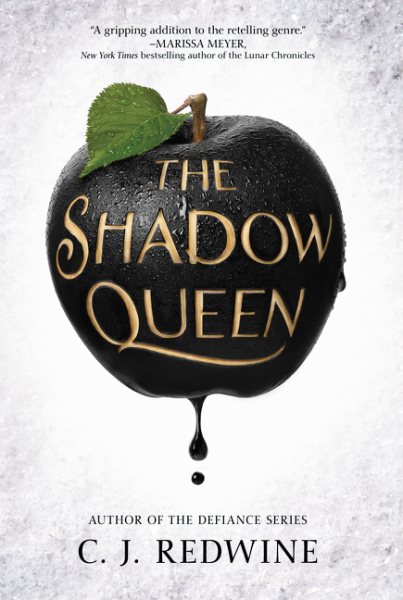 For nine years, Lorelai, Crown Princess of Ravenspire, and her younger brother Leo have been living as fugitives presumed dead. With former servant Gabril as their mentor and advisor, they have quietly been planning their challenge to the evil queen’s throne. Queen Irina, their aunt and step-mother, uses dark magic to keep control of the kingdom, draining the once productive land and impoverishing her starving subjects. Prince Kol’s kingdom, whose citizens can transform into dragons, is under attack by giant ogres who are unstoppable due to dark magic of their own. He seeks an alliance with Queen Irina and intends to trade money (which she can use to feed Ravenspire) in exchange for her magic, but the Queen has a more sinister ransom in mind. This retelling of Snow White requires no dwarves (thought it features a fierce and loyal gyrfalcon) and features a strong, capable heroine willing to risk her life to save her kingdom and adds a young prince (who is half-dragon) into the mix. The result is an engaging blend of action, adventure, and loyalties put to the test within a carefully crafted fairy tale world. Fans who appreciate a new spin on traditional fairy tales are likely to enjoy this book.