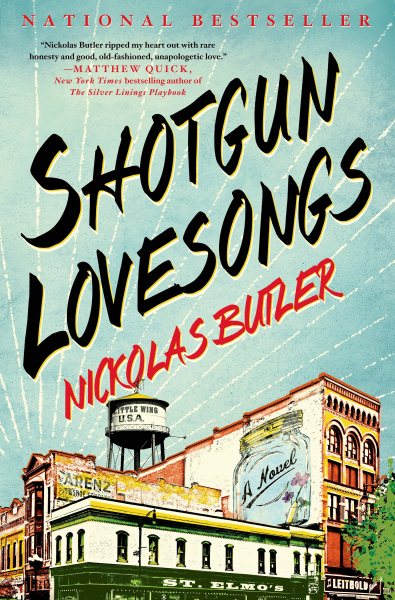 This debut novel from Wisconsin-based author Nickolas Butler is worthy of the abundant praise received from critics and readers. Set in the fictional rural town of Little Wing, Wisconsin, five friends undergo major life changes, from marriage to recording a bestselling album. Chapters are written from the perspective of each of the five as their friendship is tested. A character-driven novel, Butler gives each character depth, including flaws and quirky mannerisms, so they seem more like an actual person you might see in small town Wisconsin rather than a character in a book. It's also fun to watch for the Wisconsin references he inserts, like pickled eggs, the Packers, the 715 area code, and of course, milking cows.