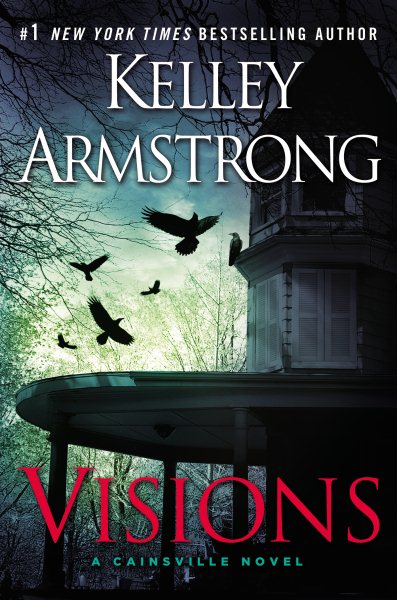 In the second installment of the Cainsville series, we again meet Olivia, a woman who found out that she was the daughter of two of the most notorious serial killers known at the time. "Visions" opens with Olivia finding the body of a woman dressed to look like her in her car, only to go missing minutes later. The mystery only escalates from there, as Olivia struggles with new powers, past and new loves, as well as her relationship with her birth parents. Those who enjoyed "Omens", the first novel in the series, will definitely love the second novel! Readers will learn more about the mystery surrounding both Olivia and the town of Cainsville, with characters that pull the reader in immediately. It left me eagerly wanting to read the next book!