The Winter of the Robots 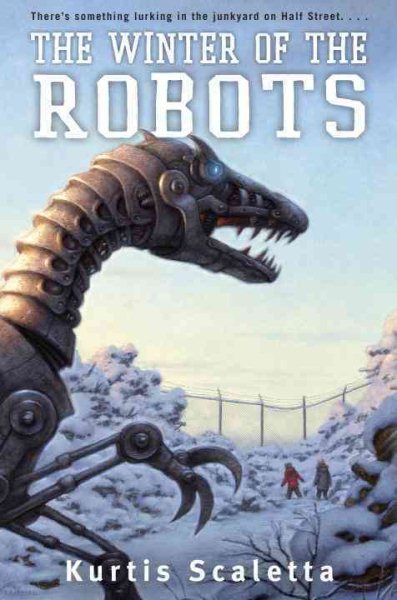 Staff Review: "The Winter of the Robots" by Kurtis Scaletta

It’s science fair time but Jim’s best friend Oliver always wants to build robots so he chooses a girl partner named Rocky.   He “borrows” cameras from his father’s security business and places them in a hidden junkyard in an attempt to study otters for their project.  They don’t find any otters, but discover strange noises and movement coming from this allegedly deserted scientific corporation.  What they uncover unites these friends as they use their combined wits to build a gigantic, war-ready, dinosaur-like robot in attempt to defeat the forces of evil.  The Winter of the Robots is a wonderful adventure that will keep tweens and other readers turning pages until the end.